Menu
back to all

Opening Up About Infertility

Kailey Bradley-Thomas was just 12 years old when she was diagnosed with a genetic disorder.

Kailey Bradley-Thomas was just 12 years old when she was diagnosed with a genetic disorder, causing her to experience premature ovarian failure.

“It meant that I would never be able to have my own kids,” the Ashland woman said.

The weight of this news didn’t start to sink in until her late teens/early 20s.

“Certainly at age 12, you really aren’t thinking about (having children), and so I don’t think the emotional piece of infertility hit until much later,” the now 29-year-old said.

“Because I found out when I was so young, I almost feel like there was a second wave of grief surrounding it when I got married because you’re no longer just grieving for yourself, but you’re also grieving for the person in your life that you love.”

Infertility, which is defined as not being able to conceive after one year (or longer) of unprotected sex, affects about 12 percent of women ages 15 to 44 years old in the United States, according to the Centers for Disease Control and Prevention.

Despite its prevalence, infertility can leave a person feeling isolated — especially when others are starting or adding to their families.

“I think probably the hardest piece for me of this process has always just been feeling alone, so any time that I come across a blog or a website or a book that deals with these themes I really latch onto that,” Bradley-Thomas said.

She’s found both reading and writing to be helpful, she said.

“Those were and still are my two outlets and how I can process ups and downs,” she said.

She’s also found comfort from online resources, including a social media account dubbed “Hilariously Infertile,” based on the book by Karen Jeffries, which approaches infertility from a humorous perspective.

“For whatever reason, that has brought me a lot of comfort and permission to kind of laugh a little bit at times,” Bradley-Thomas said.

She’s also grateful for having a supportive husband, Stephen Thomas, and empathetic friends.

“I think there’s definitely a challenge being in your late 20s, almost in your 30s, and a lot of your friends have kids, but I’m very blessed that we have a lot of wonderful friends who are very supportive and empathetic and understanding,” she said.

Another source of comfort, she’s found, is her faith.

“My spiritual journey has also been a support, and it’s been as of late where I’ve sought out different women in scripture who’ve dealt with infertility and that’s been a really interesting lens to look at my own infertility through,” she said.

It’s OK to not be OK

To anyone else experiencing infertility, Bradley-Thomas assures, “It’s OK to not be OK. Whatever you are feeling is totally valid, legitimate and normal.”

Bradley-Thomas, who is a licensed therapist and currently works as the bereavement coordinator at Hospice of North Central Ohio in Ashland and Richland Counties, said she’s sought help from a counselor who helped her realize something significant.

“For me, I was like, ‘No, you only grieve a death,’ so (the counselor) was able to introduce that idea to me that infertility absolutely is something that you grieve, and I think in a lot of ways her permission to do that led me on a journey to become a grief counselor.”

It’s common to want to “fix” a person’s grief, but Bradley-Thomas advises, “I think it’s so important that we let people grieve in whatever way that feels appropriate to them, whether that’s crying, whether that’s yelling or screaming or cussing, and acknowledging that that’s okay.”

While Bradley-Thomas has found ways to cope, she understands that not every day is going to be a cakewalk.

“I often say there are some days where it doesn’t bother me and other days it’s just like right on the surface, and so I would definitely tell other women to be very gentle when you have those difficult days or weeks, and to not beat yourself up,” she said.

Let’s talk about it

“I’m a big believer that vulnerability begets vulnerability, so I think when we allow ourselves to be vulnerable it gives other people permission to do the same,” Bradley-Thomas said.

“It creates that space for us to be like, ‘Yeah, this is really crappy,’ and not to have to put that ‘I’m fine’ kind of mask on that I think we’re really good at as a culture.”

One of her goals, she said, is to open up the conversation on infertility.

“I don’t think we have it enough and it affects a lot of women,” she said.

As one who has found solace in hearing other’s stories, Bradley-Thomas hopes more people will feel at ease to join the conversation. 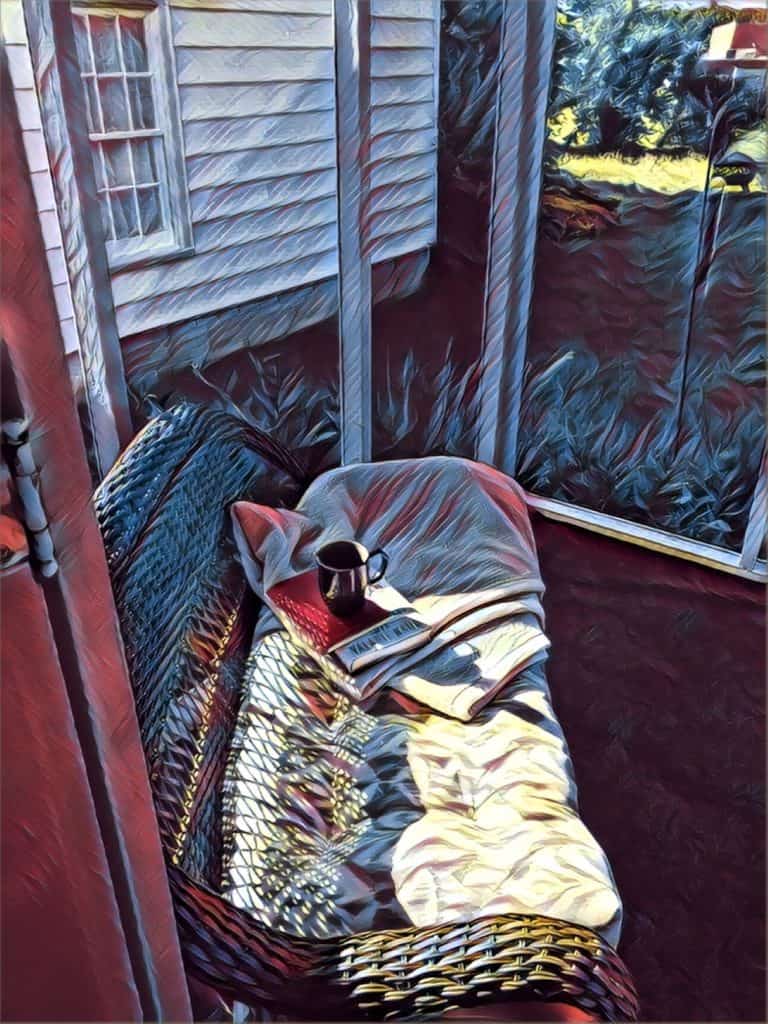 How to Honor Your Loved One During Holidays 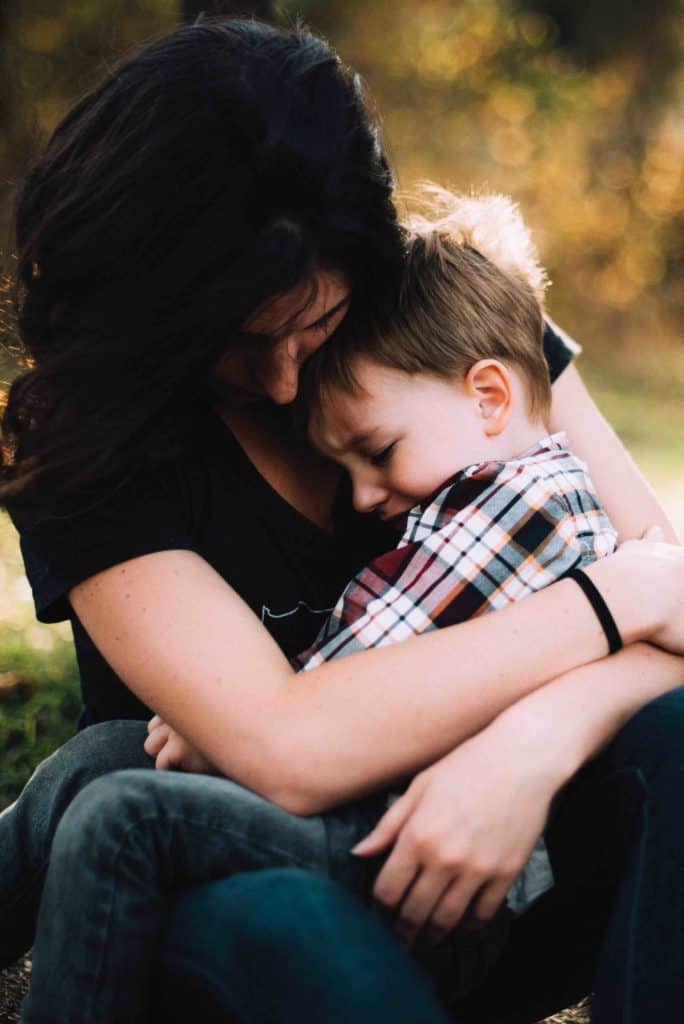 Talking to Kids About Loss Why I practice Sex Therapy, and Why it Matters – Part I